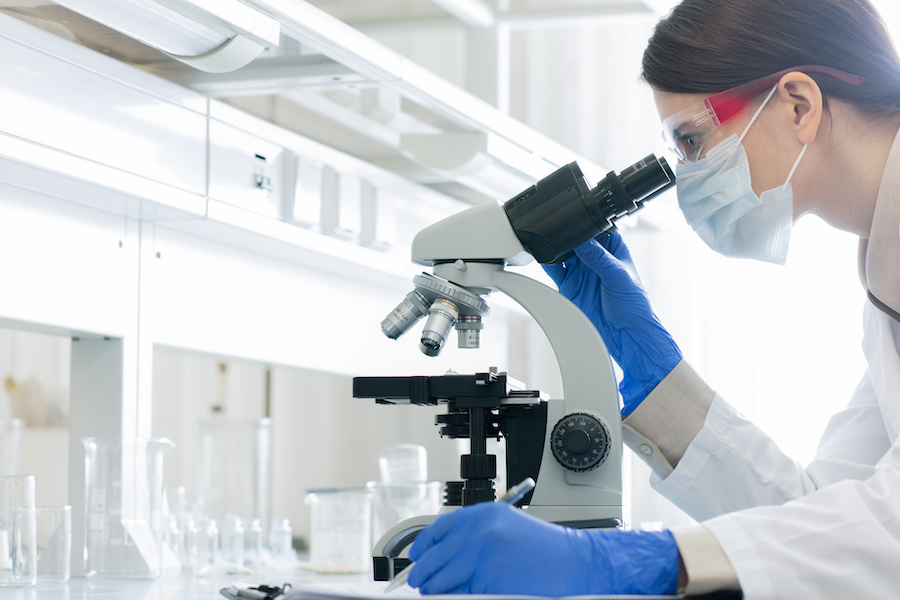 Stem cells can be thought of as the blank template for cells of the human body. They can become specialised in a process called differentiation, into any cell type ranging from small disc shaped red blood cells to very long motor nerve cells that can stretch for over a metre. Stem cells thus have two key characteristics: the ability to self-renew and the ability to turn into specialised cells, which is called pluripotency.

Human embryonic stem cells (hESCs) are cells that arise early in the formation of an embryo and they can make the tissues of the body by first forming the three germ layers: endoderm, mesoderm and ectoderm. Each germ layer then gives rise to particular sets of cells and tissues. Adults continue to have stem cells in their bodies in special areas such as in the bone marrow or in particular parts of the brain. Most adult cells however after becoming specialised, lose their pluripotency and often their capacity for cell division and self-renewal.

In a landmark discovery, Shinya Yamanaka showed that it was possible to artificially generate stem cells from adult somatic cells to regain the characteristics of embryonic stem cells. These cells are called induced pluripotent stem cells (iPSCs). This revolutionary method has resulted in thousands of research papers and new approaches to treating human disease.

The process of converting an adult cell to a stem cell is called reprogramming. This was originally performed by introducing a specific set of genes that integrated into the genome of the cell. The activity of these genes then ‘wipes’ away the molecular program that gave an adult cell its identity to reset the cell back to a pluripotent state.

Since the original discovery, several methods have been developed, which now mean that the genes and proteins required for reprogramming are only introduced transiently. This ranges from using viruses such as Sendai virus to transiently introduce the required genes to using mRNA of the reprogramming factors.

A really important consideration when working with stem cells is the quality of iPSC produced. Once iPSC are produced, cell lines should not have any major genetic changes compared to its parental adult cell. The iPSC should also have acquired the ability to differentiate effectively into the three germ layers.